Thrown Down to the Earth

I. The dragon is defeated and thrown down to earth. Revelation 12:7–9

A. The angelic forces led by “Michael.” Revelation 12:7

B. Takes place at the time of Christ’s resurrection and ascension.

A. The kingdom of Christ is inaugurated. Revelation 12:10

C. He is now forced to focus his rage against the people of God on earth. Revelation 12:12 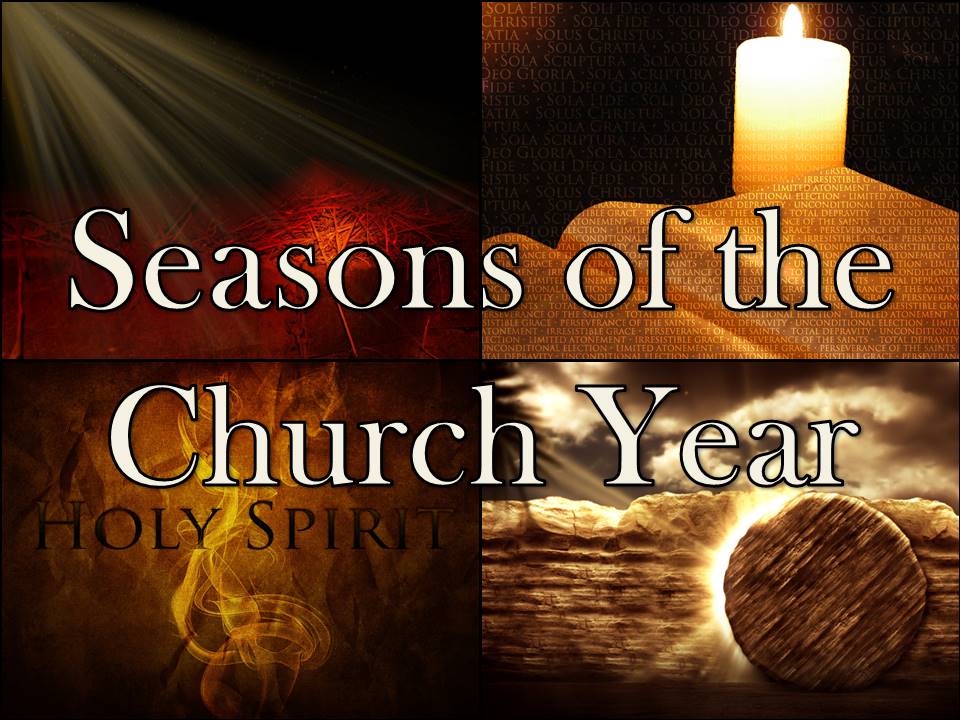 More in Seasons of the Church Year

On The Third Day

Declare the Beginning of the Reign of God

The Right To Become Children of God