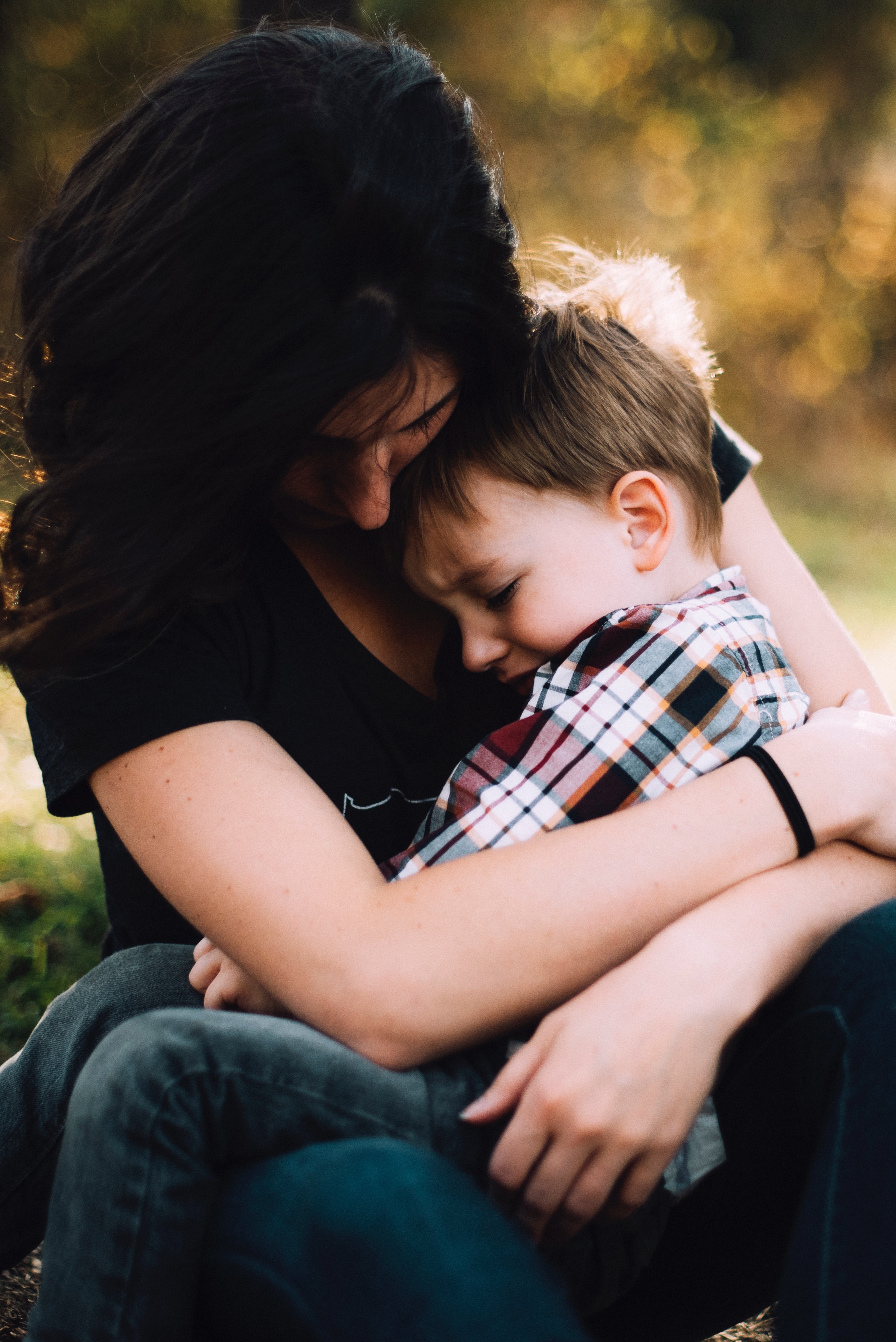 In March, I attended a conference where Kevin DeYoung spoke to a group of children’s ministry workers. His message was titled, “Three Women and No Funeral”, a spin off from a movie title. The text was Exodus 1, and there were actually more than three women—Jochabed, Miriam, Pharaoh’s daughter, and the Hebrew midwives. What do all of these women in this one chapter have in common? Their care for children, for Moses in particular.

The Bible is God’s story of redemption from Genesis to Revelation (“G2R” as we say in the older elementary Sunday School class). When we get to the chapter called “Exodus” in this story, we find something terrible happening. Satan is trying to destroy God’s people and ruin the story. But God always has a plan, even in the darkest times. And in the opening lines of Exodus, he is working-- through the ordinary means of the nurturing nature with which he created woman--to preserve a child who will become the means of delivering Israel from slavery, of communicating the covenant of God with his people, of instituting the Passover (that beautiful picture of salvation through the blood of the spotless Lamb of God), of preserving the nation through which the covenant of Messiah will be fulfilled.

Five women going about their ordinary routine--two midwives, a mother, a sister, and a king’s daughter—are used to carry on The Story. And even though we cannot always see the bigger picture, we too are a part of God’s story when we minister to children.  As James Montgomery Boice says, “It would be better to be a Hebrew midwife than to be Pharaoh. The world exalts the great and despises the lowly, but in God’s way of doing things, usually exalted people are brought low and lowly people are exalted …. Are you willing to be among the foolish, weak, and despised people of this world? …When God works through you, you will not be glorified—the glory will go to God…. But… God will notice it. God notices every act of righteousness…. God will reward you at the right time.” (from The Life of Moses)

A Testimony of Family Discipleship

Summer is on the Way!