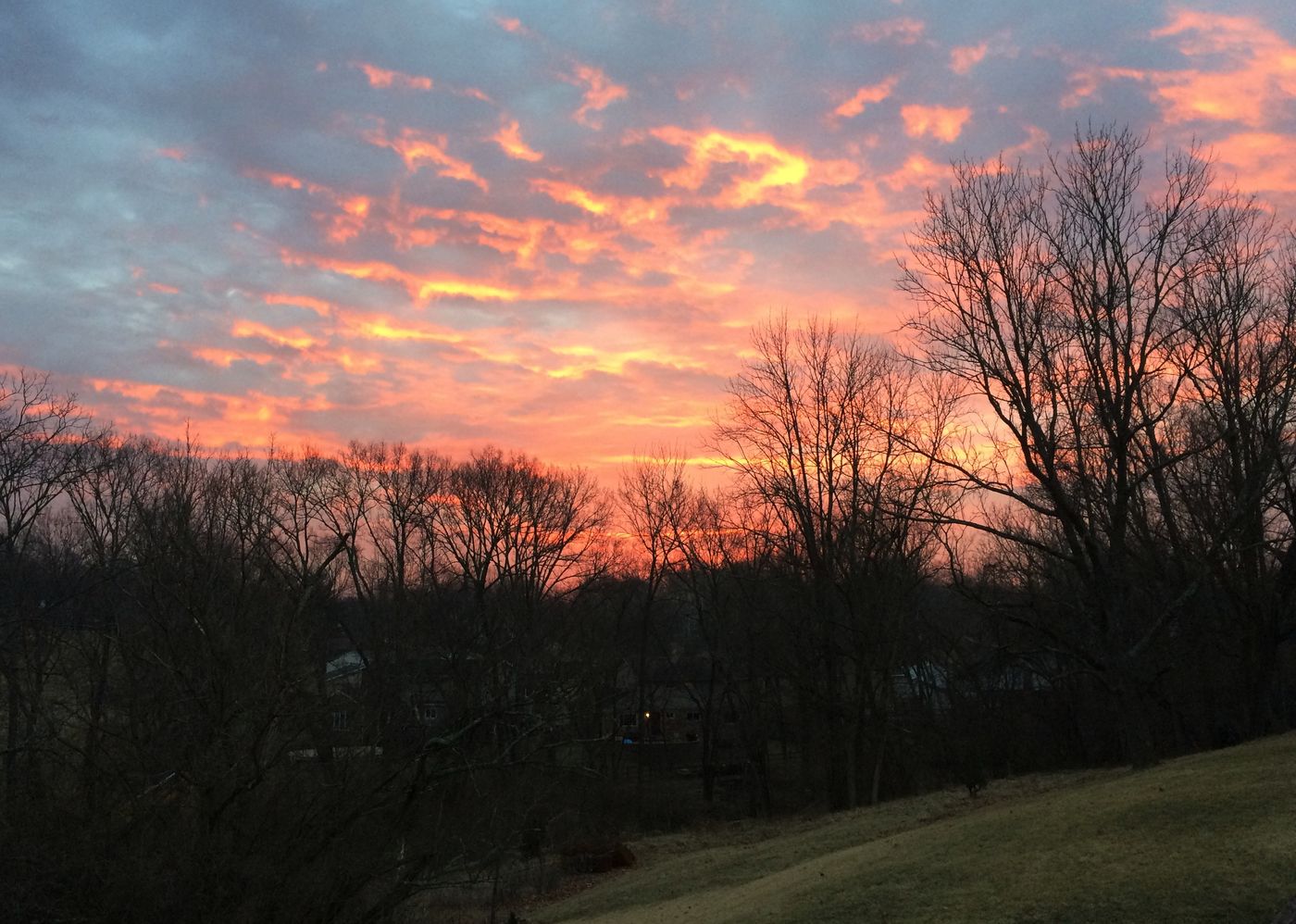 It was a holy moment. In sweet unity of spirit, we worshiped the once newborn King, singing praises and lifting prayers. Our hands were lifted, our eyes closed; sometimes tears slid down our cheeks; other moments we smiled with the joy of the truth we were singing. Out of the group of that filled the hospital room, during any particular verse of a carol, a few of us would have to stop singing as the fullness of our hearts choked our voices, but the song itself never wavered. Nor did the smile or the song of Howard Dirkson.

It was an awesome moment--in the true meaning of that word. We saw with awe how Emmanuel makes to die a gain. We all knew Howard’s earthly life was ending, although none of us realized he would be in the presence of the precious Redeemer almost exactly 24 hours later. The joy in his eyes as he looked into the face of each person in the room, the song on his lips, the movement of his hand as he directed our tempo declared the true meaning of this holyday. That half hour in the presence of a man who KNEW he was going to be with the Savior has made my Christmas profoundly more meaningful.

Christmas must be viewed in light of death. Mary and Joseph were told to name her son Jesus, “for he shall save his people from their sins.” The wages of those sins is death. Death came to Howard for the same reason it will come to us all, because of his/our sin. But death has lost its sting because of the Savior, who came on the charge from his heavenly Father to lay down his life of his own accord, on his own authority, and with that same authority to take it up again. (John 10:17-18)

He has come in the flesh, reconciling in his body by his death, those of us--who once were alienated and hostile in mind, doing evil deeds--in order to present us holy and blameless and above reproach before him. (Colossians 1:21-22) What good news!!! As I hailed with Howard “the heav’n born Prince of Peace,” as we worshiped “the Sun of Righteousness,” we basked in the “light and life to all he brings.” We knew he was “born that man no more may die, born to raise the sons of earth, born to give [us] second birth.”

That You May Bear More Fruit

End of the year reflections

Christmas in the ordinary

That You May Bear More Fruit

Christmas in the ordinary

Praying for My Neighbors, the sequel