Lessons the Holy Spirit Taught Me through Kirk Smith 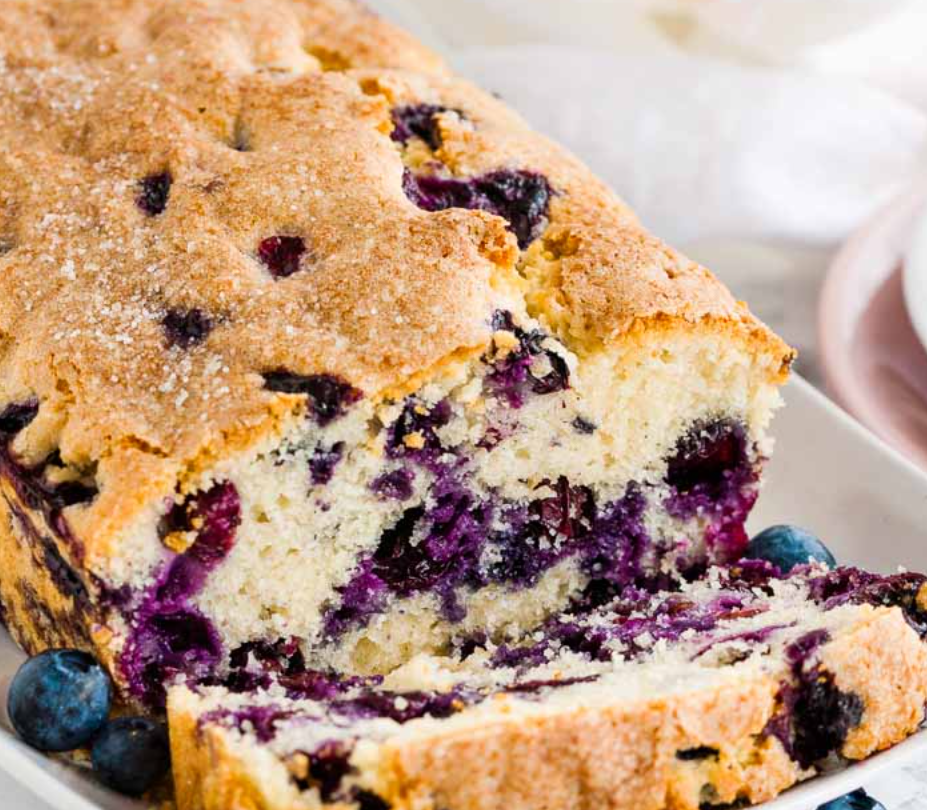 Lessons the Holy Spirit taught me through Kirk Smith

We are sad today at the loss of our friend, Kirk Smith. We are somewhat in shock. It’s hard to believe that this man who was a regular part of our days and weeks has been removed from earth so suddenly, that he won’t be on the community group Zoom meeting tonight saying that he can see whoever is speaking but not anyone else, but at least we can all see and hear him. He won’t call David after the meeting to talk about politics and the latest Fox News headlines. There will be no more saying with a smile, “There’s Kirk!” when the phone rings at 8:30 in the evenings; in fact, the phone won’t be ringing at that time as it did just a few days ago.

Our relationship with Kirk (really it was David’s more than mine, but you know, we are intricately connected, so it was mine in a way) was an unlikely union. A meeting of two opposites: extrovert and introvert, the communicator and the socially awkward, white collar and blue collar. BUT brothers in Christ, each a member of one body belonging to each other, unified by the Spirit in the bond of peace. Some might have seen this as a lopsided friendship, but that would be looking without spiritual vision, for we each had something to receive from the other, and both sides were gifts from the Holy Spirit.

So on this sad day I reflect on how Kirk was used by the Holy Spirit to teach me these lessons.

We usually sat a row or two behind Kirk during worship. One Sunday a couple of years ago, I felt a nudge from the Helper to do something for Kirk because he was probably lonely. The next week I brought him a loaf of homemade bread. He was so surprised-- “This is for me?” And the following Sunday, he initiated a conversation with me for the first time ever (in spite of our being in a community group together). It was also the first time I had ever seen him smile. The smile brought me joy because someone else had received joy from a simple small act of obedience, and a door had opened. You know that feeling? It’s good, isn’t it?

As our friendship with Kirk progressed, we were astounded at his wealth of understanding. I will never be as well-read in theology and philosophy as he was. He had read the complete works of Francis Schaeffer, as well as Calvin and plenty of others. Pretty amazing for a guy who spent years working in a car parts warehouse. Who are we to think we have someone figured out? The Holy Spirit turns fishermen into theologians and delights in choosing the foolish things of the world to shame the wise and the weak things of the world to shame the strong. He chooses the lowly and despised things of the world, and the things that are not, to nullify the things that are so that no one may boast in His presence. (1 Corinthians 1:27-29).

This man is our friend forever. Giving up earthly time, energy, convenience, and resources to build treasures in heaven with him was worth the small sacrifices. Truthfully, sometimes we were tempted to grow weary, but the Spirit says that “in due time we will reap a harvest if we do not give up. Therefore, as we have opportunity, let us do good to everyone, and especially to the family of faith.” (Galatians 6:9-10)

Go hug someone you love, call someone who’s lonely, bake a loaf of bread. Treasures await.

Tina, thank you for sharing this. We all need to be open to the promptings of the Holy Spirit. I am happy that you and Dave reached out to him. Isn’t it amazing how we receive more than we give when we obey the Spirit?

Tina, what a gift you share with all who now experience a moment of the love and grace you both shared in this friendship. You are a joy to.my sometimes weary spirit. Love to you and David.