Praying for My Neighbors, the sequel 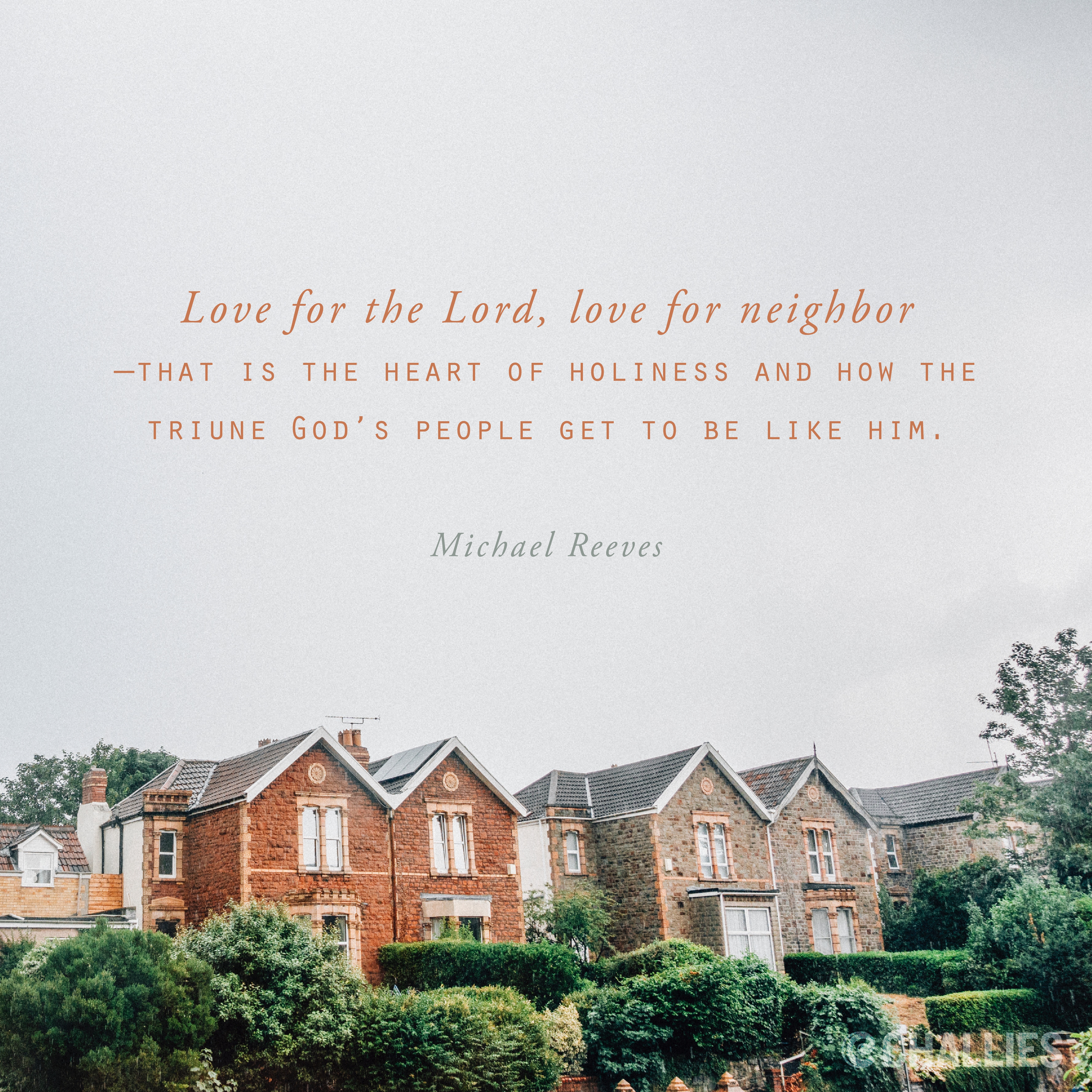 Several of you let me know how you were encouraged by the blog post about praying for my neighbors. Here is an update.

The honest truth is that this praying is not an easy thing. You would think that it’s no big deal—just walk around and talk to God about your neighbors. But prayer is not a passive activity; I am not to stop with the asking. The imperative of Jesus is that we ask AND seek AND knock.

As I’ve walked, the Lord has given me ideas for reaching out. Sometimes I have followed through immediately, but often I’ve procrastinated, and sometimes I even forget by the time I walk in my front door and see the work of the day in front of me. When I haven’t followed through, I am tempted to think that I shouldn’t pray the next time because “maybe God won’t answer me, since I didn’t do what I should have done.” That lie is from the devil. Yes, I should obey the leadership of the Holy Spirit and not grieve him by inaction, but my failure is no cause for further inaction. Instead, the Lord reminds me of his mercy, and I turn to him in repentance, with a heart renewed to walk as he leads and I continue to pray for the people toward whom I still need to take that extra step.

I must also guard against my prayers becoming rote. I even ask, “Father, do you still want me to pray this request (health, openness to the gospel, etc…)? I feel repetitive here.” This is how I felt when I began praying last week. The week before, David and I had taken some pumpkin bread and a card to a family whose son—a friend of our son, Aaron—had recently lost a baby at birth. When we knocked on the door, it was obvious that people were home and heard us, but they didn’t answer. We left our offering on the doorstep and went to check on another neighbor who recently had a brain tumor removed (it’s amazing how much heartache exists in such a small section of the world).

That bread and card had been part of the “knocking” in obedience to the Spirit’s prompting, but it seemed that nothing came out of it. I didn’t even know if they found the loaf or if the racoons got it first, so I felt a bit discouraged and ineffectual. Of course I am ineffectual, but God is not. I prayed that he would give me a new opportunity, and guess what? When I came around to that particular cul-de-sac, there was the bereaved grandfather coming out to his car. He recognized me, and came out to the street to thank me for the bread and note. He continued to talk for probably close to half an hour, just feeding off of my occasional question. I learned that they have two children with disabilities. A son has Williams syndrome, and a 10-year-old daughter is autistic, with the maturity of a toddler. I have a new glimpse behind the closed doors of my neighbors, and new opportunities to extend the love of Jesus to those who are weary.

As I returned home, such joy filled my heart. God is so good, so compassionate, and merciful to me and to the people of the world. He enjoys answering the prayers of his people. As we delight in him, he puts his kingdom desires within our hearts, then we ask according to his good will, and he hears and gives us the petitions we lift to him. The result of that is more delight in him, and the cycle continues ever expanding. I can’t wait to see what will happen next in Adams Ridge subdivision!

Thank you Tina for the update. I have some trouble walking much because of my feet problem...but I started praying last year for a house I pass on the way while driving to work - not everyday but a lot. The house looks unkept with broken cars, debris all in front.
When I first started asking God to bless the family who lived there - I discovered very soon that the house was abandoned. I felt silly and like I was praying for an empty house. Now there is a family living there with the same unkept situation in front. Doors and windows open when the temperature outside was in the 90's this summer. So I am now praying for the family living there now. I hope I am not "supposing" wrongly that the family needs prayer just by the way there house and yard looks. But it has become a habit for me to notice that house every time I pass it and offer a prayer. I will probably never know the outcome of my prayer or meet the people, but I know God hears me and that He put that particular house on my mind and in my heart for a reason. Not exactly walking around - but driving and noticing could also prompt us to pray.

Thank you Tina! I've said before I am not the neighborly type but your blogs have encouraged me immensely. When I'm walking our dog, I make myself aware of outreaches. Thanks for the encouragement. Linda