Upon Saying Goodbye: a Look Back 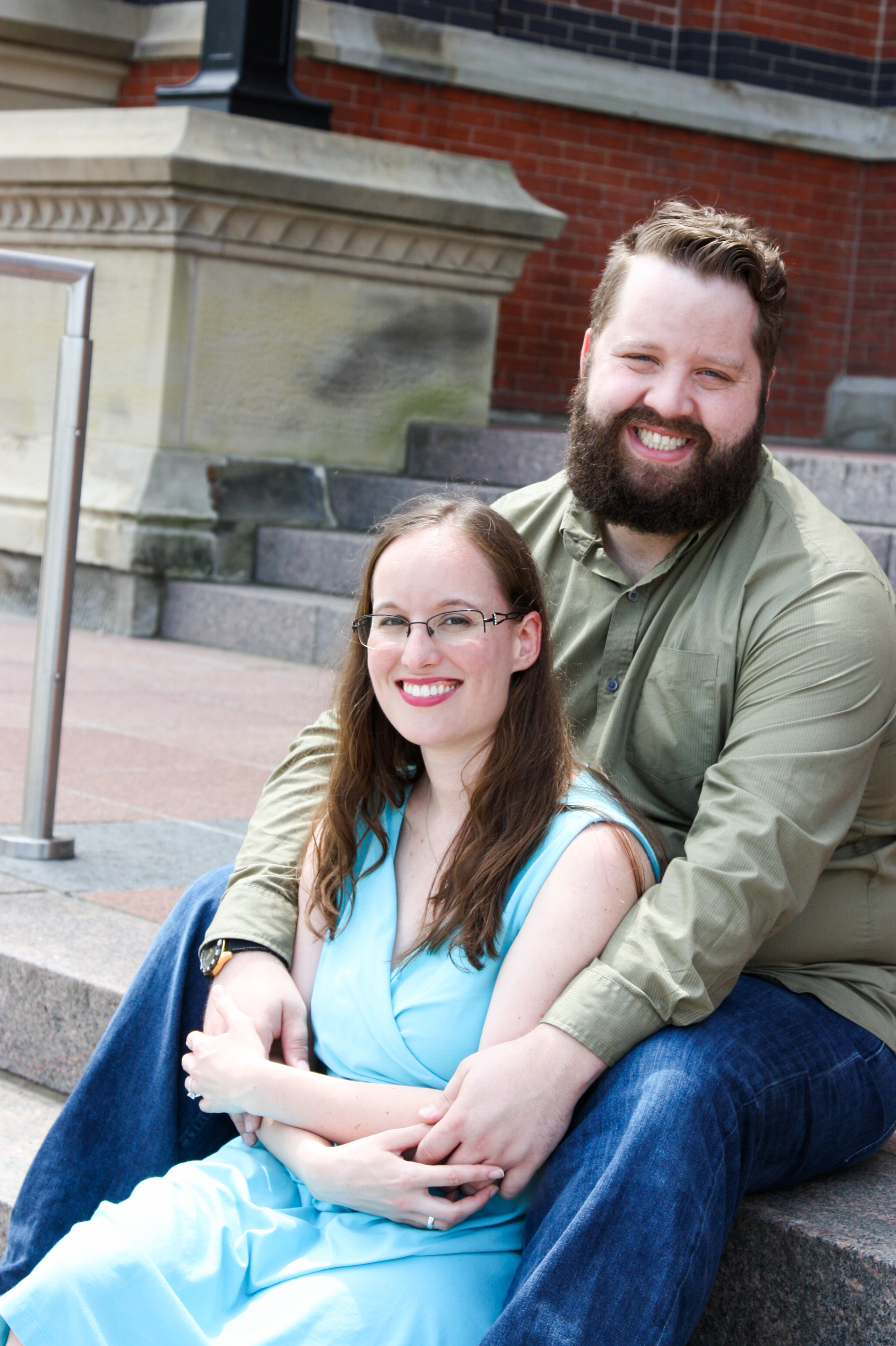 My family started attending ECC at its first worship service in January 1996. I was too young to understand the idea of a brand new church, much less the broader issues at stake in ECC’s founding. My parents followed their convictions about God and his Word to this fledgling congregation and my brother and I were along for the ride.

As I grew up I can never remember a time when ECC didn’t feel like home, no matter what building we were in - even when our fifth-grade Sunday school classroom came adorned with a fetal pig in a jar and we had to have potlucks offsite. I remember my mom stepping in to fill a sudden void in children’s ministry leadership and then I was helping her file Sunday school curriculum and set up classrooms. In fourth grade I was briefly the choir librarian. I looked up to the teenagers at church, who were different than teenagers in general because they weren’t self-centered and obnoxious, as all kids know teenagers are.

In sixth grade we went away for a sabbatical and I came back Reformed, more or less. I wanted to understand my faith in a way I never had before. The more I learned about God, the more I loved him. At school I struggled to fit in, but at church I knew for sure that I belonged. As for my high school years, well, I refer you to the video of our wedding for those details.

During college Vaughn and Sandy Engle were kind enough to drive me to church every Sunday for four years and I developed a close relationship with them. A classmate, who played horn at ECC on special occasions, and I celebrated Easter at their house once, complete with an Easter egg hunt (no one makes Easter egg hunts tricky like a math teacher). It was to be my classmate’s last Easter. One week before Reformation Sunday, when he was also meant to play in our service, he died in a tragic accident. His father found his stipend from ECC, uncashed, in his Bible and donated it back to the church. That Sunday I helped Christy Gould line up the kids to sing. It was the only thing that kept me from weeping through the service.

When I moved to Miami after college, leaving ECC was by far the hardest part of moving away. God blessed me during the next three years with two wonderful churches in two different cities. They were unlike ECC in many ways, but the feeling of home among the family of God was exactly the same. I had no idea that God would bring me back to Cincinnati at all, let alone at the exact time that he called Christy and Isaac to their next adventure in Minnesota. I became the director of children’s music and discovered that I had a passion for helping the youngest members of the body of Christ use their voices well. I learned so much from working with the children, much more than I ever taught them. Watching them develop their skills was more satisfying than any other work I did because I could see the glory of God abounding in their efforts.

God brought Mike Evans into my life a year ago and now we are starting our married life at a strange time. Because of the pandemic, many of you haven’t been able to get to know my husband, but I assure you I couldn’t have a better one. One of the first things that attracted me to him was his love for God and his church, although we both knew that was setting up a tough decision for us both, a decision that took over a year thanks to shutdowns and strong relationships on both sides. After prayerful consideration, we believe that God’s best is for us to be members of Mike's church, Grace Bible Presbyterian Church.

I look forward to God’s plans for us there even as I grieve the pain of leaving ECC. This congregation will always be my home church, where my relationship with God worked itself out in relationships with God’s people. We look forward to attending fellowship events (remember those?) and I will always cherish the friendships I have with each of you. Mike and I covet your prayers as we take this difficult but important step.

Thank you for being my church. May God bless you all.